Together Again: Clicky Clicky Presents Two Nights of Adventurous Electronics And Under-Pop May 18+19 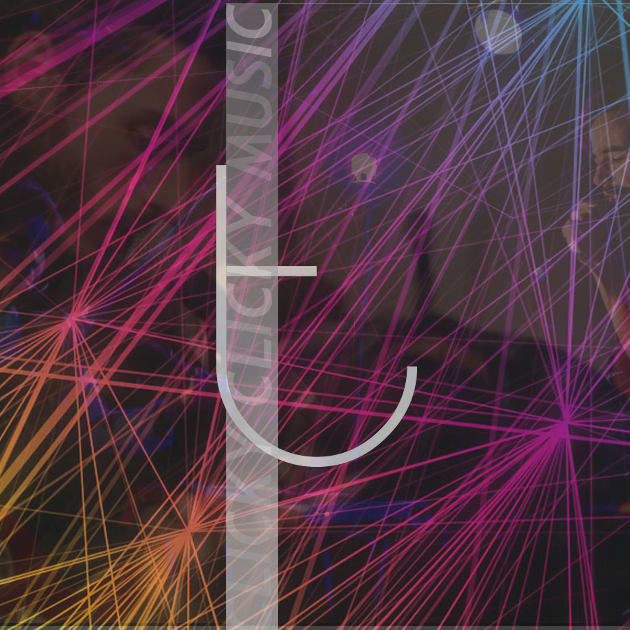 Hey, remember a year ago when we did this thing? It was a righteous time, orchestrated by indefatigable Clicky Clicky Staff Writer and Producer of Clicky Clicky Presents Dillon Riley in partnership with the fine people of Boston's Together Festival. Well, this Sunday Together launches its latest annual run, its seventh and vastest yet, they've agreed to have us back, and we're delighted. Mr. Riley has been hard at work orchestrating another ambitious two-night stand featuring a range of decidedly forward-thinking electronic and under-pop sounds. First up: next Wednesday, May 18, Clicky Clicky presents a solo performance from nü-romantic electropop standout St. Nothing, the refracted folk rock of All Talk, and vibrant indie pop from the Berklee-spawned ensemble Aüva. That will assuredly be a very good time, but the energy doesn't let up the following night. Thursday, May 19, we present for your sensual pleasure a special performance from heroic dreamers Strange Mangers, who will be reinterpreting their sighing guitar band sound via various electronic means. Equally as exciting will be strong vibes from techno producer and selector Lychee and a set of kaleidoscopic electro-spazz from Cyberbully (one of the many musical guises of Elizabeth Colour Wheel's Alec Jackson). Inman Square's proverbial living room, the great Lilypad, hosts both nights.

We'd like to advise you not to fuck this up and leave it at that. But we can do you one better and direct you to music embedded below from each of the artists performing. If you want to get down to brass tacks with key tracks, here's four to get you started: (1) Cyberbully's protracted enigma "Descent|Pts1-3," which takes an "everything plus the kitchen sink" approach but remains focused, sometimes to the point of claustrophobia, not to mention paranoia; (2) St. Nothing's big, throw-back synth-pop ballad "Align," a song so hook-heavy you could scrap it for parts and make an entire Depeche Mode AND Thompson Twins album; (3) Lychee's recent set at Cambridge, Mass.' legendary Middlesex Lounge goes deep on chill, but stick around for the return of the boom bap when Søren Nordström's "Transmission IV" hits the mix; (4) it sounds like Aüva will have new music for fans this year, but with spring kicking into gear for reals it is hard to stop listening to its infectious confection "Into Place," the opener to last year's Light Years EP. For more detailed details on either night -- and to pledge your allegiance to one or both -- hit the relevant Faceblorp pages: Night One; Night Two. We're looking forward to being with you. Do be sure to check out all that Together has offer -- just make sure to not wipe yourself out before our shows roll around. Ringo peace signs.