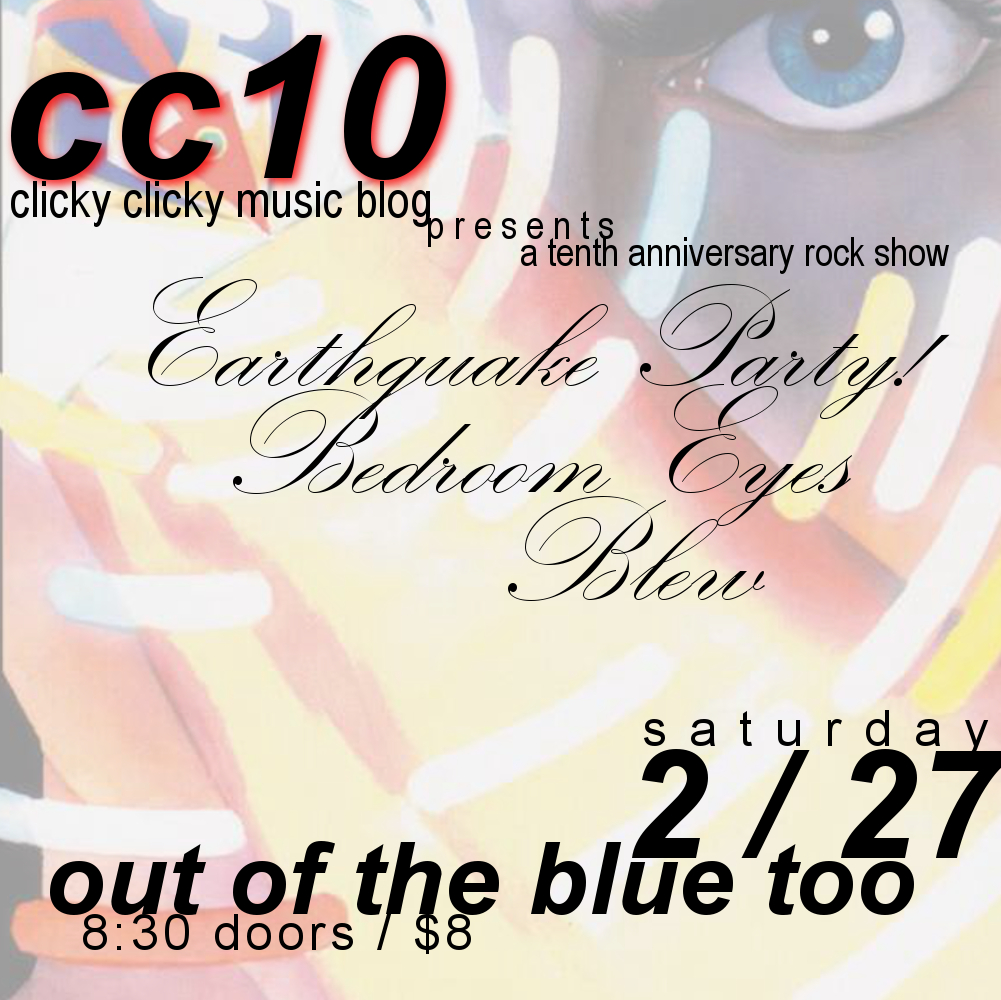 Well, no, not just yet. But on Feb. 26, 2006, or thereabouts, we waved goodbye to the fine folks at Junkmedia.org and began writing here under our own shingle. We'd had a personal blog here or under a clunky AT&T URL (dial-up, fool!) since 2000, but early in 2006 we looked at the future and wondered something akin to what the Red Stockings of the era were thinking: why not now? Why not us? Autonomy appealed to us, we gave it a go, and here we are 10 years and some 2,150 or so blog posts later. A great many terrific writers helped us along the way, including upstanding citizens (and one French national) Michael Piantigini, L. Tiburon Pacifico, Jay Kumar, Ric Dube, Nick Lorenzen, Michael RobbGrieco, Brad Searles, Mark Griffey, Jeff Breeze, Vanessa Deroo and D.P. Dean. And of course we would be nowhere without the indefatigable efforts of current long-tenure writers Edward Charlton and Dillon Riley. So many thanks to all, but especially you, the readers. It seems ridiculous to think that we'll do this for another whole decade, but for the time being we aren't going anywhere. There is just too much rock to rock.

Speaking of which, and as you might have gathered from the hot graphic above (featuring Mark from "G-Force" / "Battle Of The Planets," for those of you not as nerdy as us at the turn of the '80s), we are having a rock and roll show at the end of the month to celebrate our decennial. Topping the bill at Out Of The Blue Too in Cambridge, Mass.'s lovely Central Square are Boston fight-pop heroes Earthquake Party!, whose long-germinating full-length will hopefully feel the warmth of daylight sometime this year. Shoegaze titans Bedroom Eyes and upstart 'gaze-punk outfit Blew will also perform, and we're not ruling out a last-minute addition should a Clicky Clicky fave come knockin'. We're also sorting out someone special to provide interstitial and post-prandial auditory delights from the proverbial DJ booth, so expect an announcement on at least that in the coming days.

We've also been cooking up some other stuff to mark the anniversary. This link, for example, will take you to a Spotify playlist representative of the Clicky Clicky Sounds Of The Decade. It's not wholly comprehensive, of course, as it only contains what music is presently available on Spotify. And it is long on older sounds and short on more recent stuff, as we figured most of you know what has been "up" in more recent years. We've been thinking about creating a hard-copy 'zine to hand out at the show mentioned supra, and perhaps soliciting guest listicles of one sort or another from writers. But in all likelihood, the Spotify playlist is all we'll get done in the next two weeks, as we're always looking ahead, and only look back in rare instances like these. No matter. Clicky Clicky is 10. Hope to see you at the show in a couple weeks. Here's the Facebook event page where you can pledge your allegiance. Thanks for reading Clicky Clicky Music Blog. Here are a few of our guiding stars, all released on Slumberland a distressingly long time ago, now out-of-print, but never far from our thoughts.