Twenty aught-eleven was one of those star-aligning years that gifted me with tons of music I like - This year's list is admittedly pretty heavy on my wheelhouse veterans, but how lucky to still get such strong stuff from bands like Buffalo Tom, Five Eight, and the friggin' Feelies! Having taken to heart The Long Winters' John Roderick's admonitions on top 10 lists (and let's hope he gets that new album out in 2012), I offer these 10 for '11 in alphabetical order. Tune in to Clicky Clicky Radio next Thursday, 8-10 pm eastern, and I'll play lots of stuff from these and other great 2011 releases! 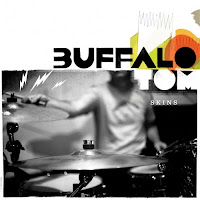 Buffalo Tom Skins (Scrawny)
With guitars big and autumn gentle, these beloved Boston mainstays returned with their strongest album in years, and one that could stand up to the reminiscing of their 25th anniversary celebrations later in the year (reviews: night 1/night 2/night 3). [review/buy] 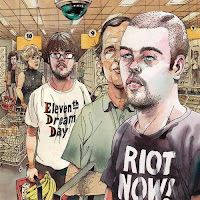 Eleventh Dream Day Riot Now (Thrill Jockey)
Chicago's legends-in-certain-circles take their time and make records when they're ready. Riot Now turns up after a five year gap and Rick Rizzo's feedback and Janet Beveridge Bean's harmonies were worth every moment of the wait. [buy] 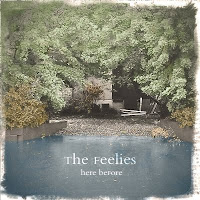 The Feelies Here Before (Bar/None)
This year's lottery of unlikely new albums was won by The Feelies who, speaking of gaps, waited 20 years to make their new one. And it sounds just like The Feelies - and I mean that as high praise. [review/buy] 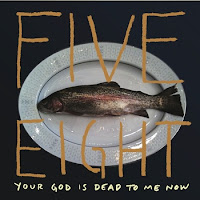 Five Eight Your God Is Dead To Me Now (Iron Horse)
Long-running Athens, GA stalwarts Five Eight take a stand on their 2011 album. They may offer more grown-up perspectives, but never grew out of a youthful existential dilemma. If we're being honest, who does? They continue to strike a nerve. [buy] 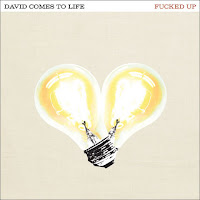 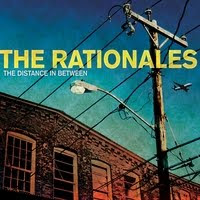 The Rationales The Distance In Between
The debut full-length by these Boston Americana-rockers is a warm, guitar comfort food blanket with pop hooks that keep the songs in your head. [buy] 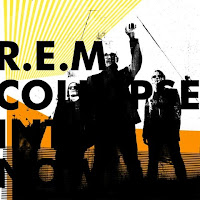 R.E.M. Collapse Into Now (Warner Brothers)
Admittedly, sentimental reasons might have been reason enough for me to put the final R.E.M. album on the list, but this is legit - Collapse Into Now is great on its own terms and is the best R.E.M. album since at least 1996 (put another way: their best in a generation!). A worthy swan song for a band that spent most of their last 15 years in the wilderness. [buy] 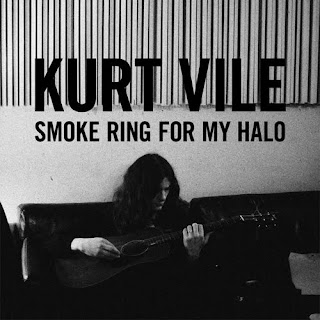 Kurt Vile Smoke Ring For My Halo (Matador)
Wherein which Kurt Vile continues to outdo himself with his best batch of songs yet. In the alt-rock (and what-have-you) world, producer John Agnello's credits are untouchable: from Dinosaur Jr to Drive-By Truckers and Sonic Youth to Son Volt (among MANY other greats), he has helped shape the sound of alt rock (and such) for more than a generation. Here, he translates Kurt Vile's stoner daydreams into a lush, earthy headphone cinemascape. [buy] 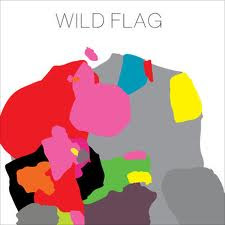 Wild Flag Wild Flag (Merge)
OK, I'll admit it - if I were numbering the list, this'd likely be number one with a bullet. Has anything so highly anticipated delivered so solidly? Don't see how it would be possible to see them live and not think they're huge rock stars. Now if we can only get people to stop yelling "put a bird on it" at their shows. [buy] 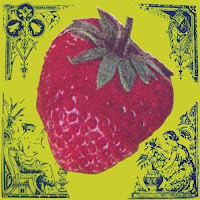 Wussy Strawberry (Shake It)
Wussy's been quietly churning gems out of Cincinatti for a decade (much like co-gutarist/vocalist Chuck Cleaver's band Ass Ponys did for the decade before that), and Strawberry just about snuck out in the last month or so. It's both barnstorming ("Pulverized," for one) and beautiful ("Magnolia," for another). Do your ears and soul a favor and go buy this now and then make your way through the rest of the catalog. [buy]